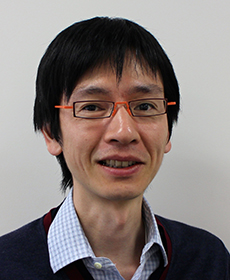 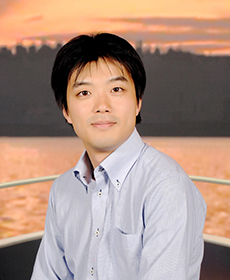 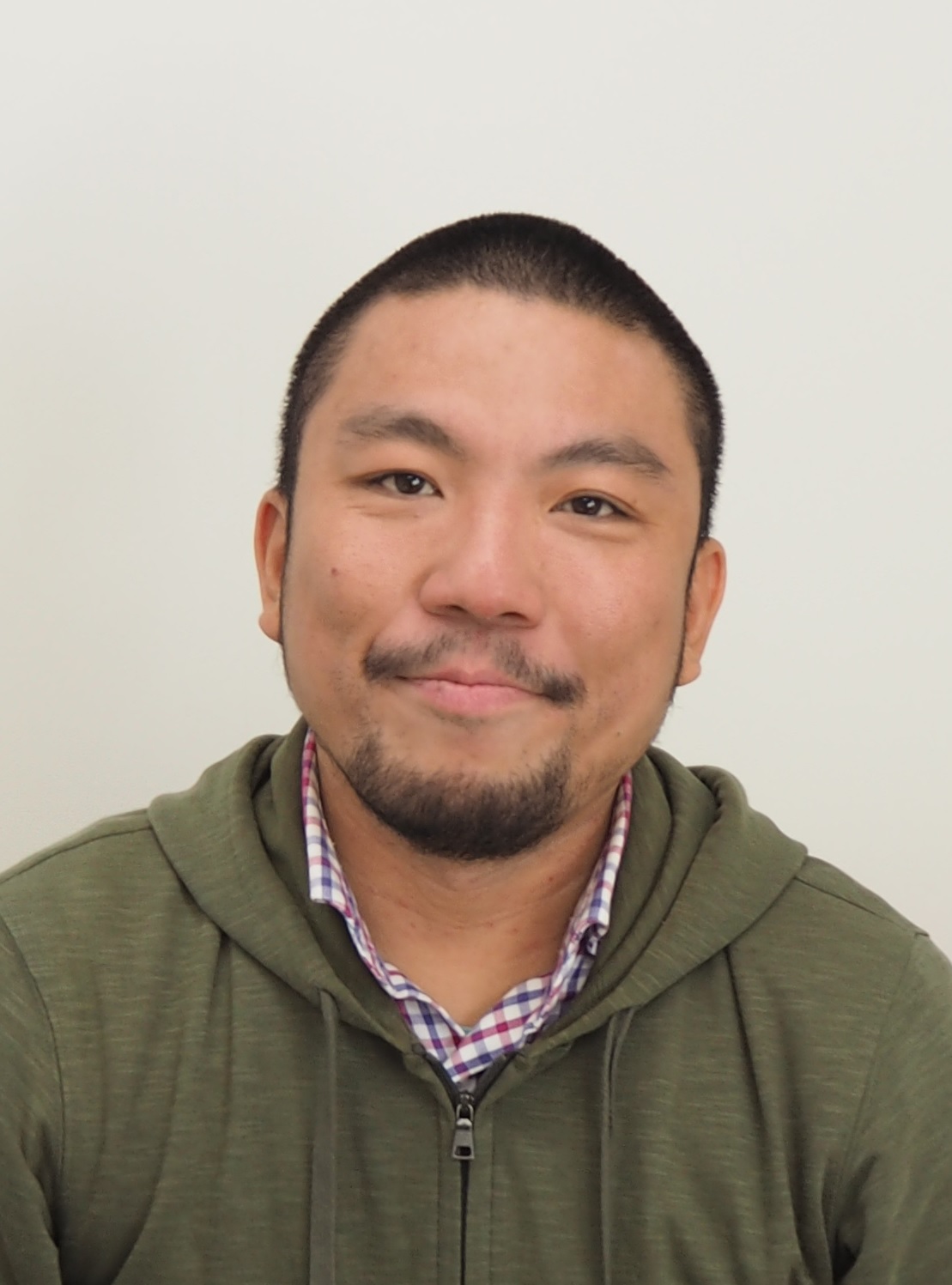 Kohei Nakajima is a Project Associate Professor at the Graduate School of Information Science and Technology in the University of Tokyo. He is also a JST PRESTO researcher. He received BS, MS, and PhD degrees from the University of Tokyo in 2004, 2006, and 2009, respectively. From 2009 to 2013, he was involved in the OCTOPUS Integrating Project (FP7, ICT-FET) as a postdoctoral researcher at the University of Zurich. He was one of the organizers of The 2nd International Conference on Morphological Computation (ICMC2011) and The 2013 International Workshop on Soft Robotics and Morphological Computation
(SoftRobot2013). From 2013 to 2014, he was a JSPS Postdoctoral Fellow for Research Abroad at ETH Zurich. In 2013, he was awarded the title of the Hakubi researcher from Kyoto University (20 awardees out of 644 applicants), and until 2017, he had been an Assistant Professor at the Hakubi Center for Advanced Research in Kyoto University. His research interests include nonlinear dynamical systems, information theory, physical reservoir computing, and soft robotics. 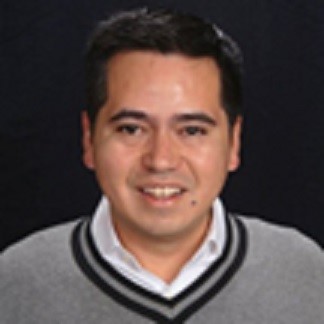 Double nationality (USA and Mexico), Jovan had JICA training in robotics (2002) , and completed Masters and Dr. in Enginering from Kanazawa University, graduated in 2009. He participated in the Inaugural GSP program at the Singularity University (SU), at NASA. He has been Fellow in AI &amp; Robotics in SU GSP 14, 15 and 16.
Jovan did a postdoc in the University of Louisville. Researched in OIST, and currently is SU Ambassador, and SingularityU Tokyo Chapter Organizer. He is also Director in Exponential Japan. 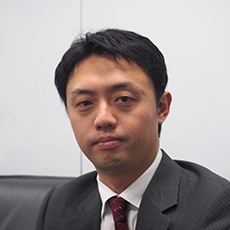 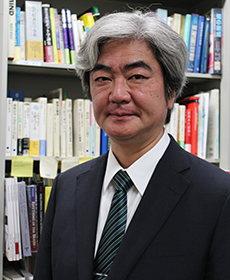